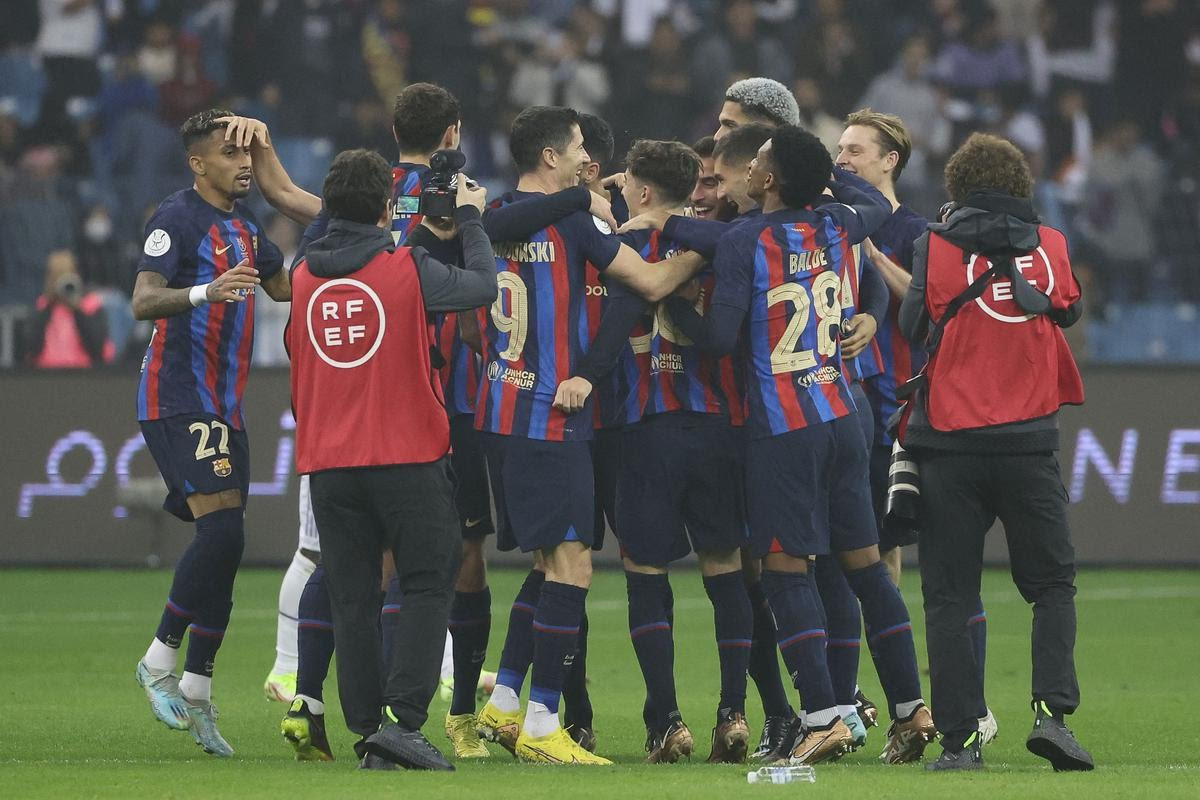 Inspired by electric teenager Gavi, who scored one and set up goals for Robert Lewandowski and Pedri Gonzalez, the Catalans were unstoppable tonight. However, Madrid captain, Karim Benzema netted a late goal that was merely a consolation for the club. 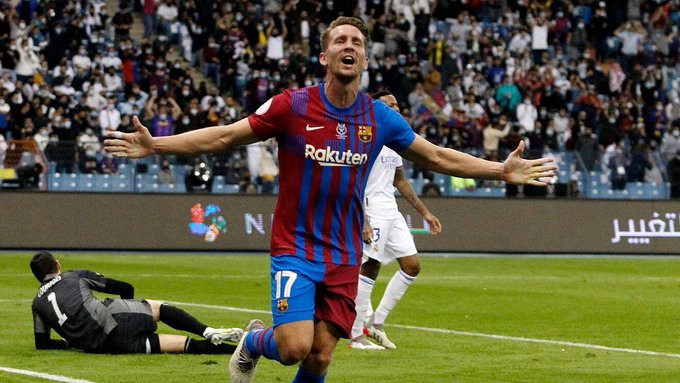 421 days after assuming his new job, Xavi’s first piece of silverware came at the expense of Real Madrid, who were second best during the game. Xavi won the competition six times in his playing days at the club, along with 26 other major honours. 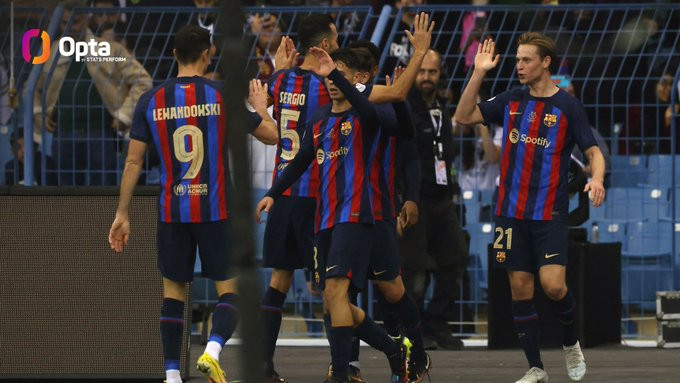 Before the game, Barça were already the team with the most Super Cup titles, 13, although a Real Madrid win would have tied the two teams.

With the win, Barça move two clear of Real Madrid in the all-time table after winning the club’s first football title since the Copa del Rey in 2020/21.

Watch the match highlights below

“I grew up having to defend my profession”