How 20-year-old student became landlord in Lagos with just a dial of *611# on his mobile phone!


Mid-December 2022, Ibrahim Ayanleke Abiodun was just on his own when he was notified that he had just won a three-bedroom house in Lagos, courtesy of Glo.

“Is this playing? What type of playing is this?” 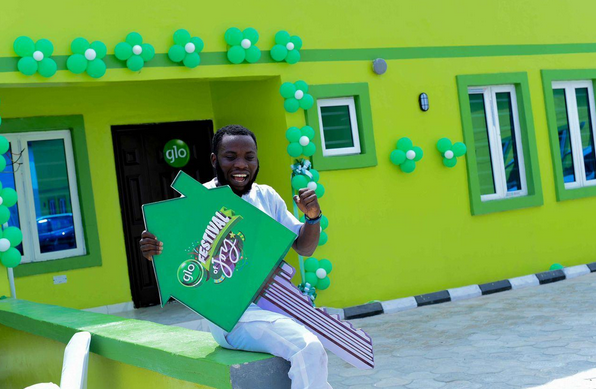 Abiodun, a 20-year-old student of the University of Ilorin could not believe his ears. “It is only possible with Glo”:

Around this time last year, the 20-year-old was scammed. He lost all his savings including the money he had intended to use to rent an apartment for his parent.

But today, Abiodun’s story has changed. He no longer needs to rent an apartment for his parent as he’s now a house owner.

Until he received the keys to the apartment with tears of joy, Abiodun, a 100 Level student of UNILORIN, thought he was in dreamland.

But it was not a dream, the 20-year-old has just become one of the youngest landlords in Nigeria’s commercial capital, courtesy of his loyalty to Glo.

“Thank you GLO for giving back to the society. Thank you for making me one of the happiest men on this planet,” Abiodun said.

“This is too good to be true,” Reuben Okorie, another house winner shares experience

Like Abiodun, Reuben Okorie, who used to live in a one-bedroom apartment, also won a three-bedroom house in Abuja. 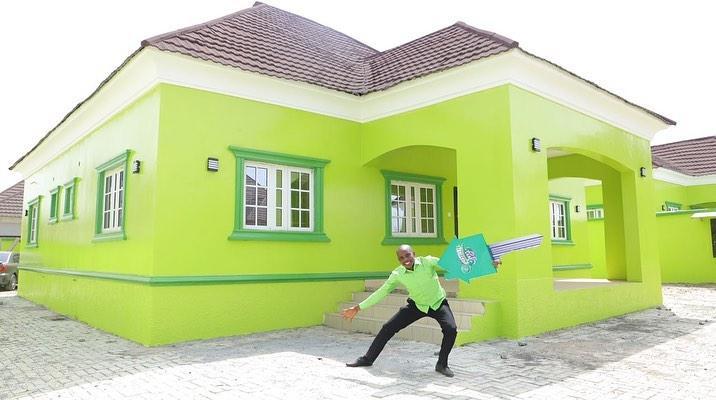 The 48-year-old businessman who hails from Abia state was overjoyed when he received the keys to his apartment on Friday, December 2.

“Globacom is a network that fulfills dreams! Please wake me up from this dream. This is too good to be true. This is too much for me to contain.

“From one bedroom in the interior part of the city, Glo has made me a landlord of a whole three-bedroom apartment in the Federal Capital Territory. It is only possible with Glo,” Okorie.

Many other Glo customers have won houses, cars and other fantastic life-changing prizes.

How did Abiodun, Okorie and others win these prizes? Can you also win?

The answer is not far-fetched. Yes, you can also win, if you follow their footsteps.

The 20-year-old and others won the beautiful apartments and other prizes under the ongoing Glo Festival of Joy promo.

The Festival of Joy is an End of Year promo which is aimed at making Nigerians happy and getting their dreams fulfilled in the most unexpected but pleasant way.

The promo which offers fantastic life-changing prizes started in October 2022 and will be on till January 2023.

Here is how to participate in simple steps

To participate in the promo, all you have to do is dial the dedicated short code *611# and recharge some specific amounts every week to win fantastic prices.

If you recharge N500 weekly, you will stand a chance to win a rechargeable fan, a dependable ally in this sunny period.

You can also go further by recharging N2,500 monthly to stand a chance to win the sewing machine.

If you up your monthly recharge to N5,000, you stand a chance to take home a power generator.

If your goal is to become a car owner, all you need is N10,000 monthly recharge to win a nice automobile.

Lastly, if you really want to follow the footsteps of Abiodu and Okorie to become the latest landlord, just increase your monthly recharge to N20,000 and you will stand a strong chance to win a house.

Yes. With just N20,000, you can become a proud owner of a three-bedroom apartment worth millions of Naira!

For the Festival of Joy promo, 20 houses, 24 brand new cars, 100 generators, 200 sewing machines and 1,000 rechargeable fans, will be given out. So, what are you still waiting for?

The promo is available to both voice and data subscribers. Remember, the more you recharge, the higher the chances of winning.

Since its establishment in 2003, Globacom, owned by Nigeria’s admirable billionaire Mike Adenuga, has moved beyond providing Nigerians with quality and affordable telecom services but also consistently supporting them to live their dreams.

From Glo Overload to Glo Allawee, Text4Millions, Made for Life, Recharge to Stardom, 180 cars in 180 days, and so on, the foremost indigenous telecom company has empowered millions of Nigerians.

With the ongoing Festival of Joy promotion, Globacom has reinforced its commitment to empowering Nigerians with life-changing prizes and making their dreams come true.

“Globacom has consistently shown concern for the plight of common Nigerians,” the Director General, National Council of Arts and Culture, Otunba Olusegun Runsewe, said in recognition of the company’s life-changing promos.

Obviously, if giving joy and happiness is a Telecomm brand, the name will be Globacom

Congratulations to all winners. 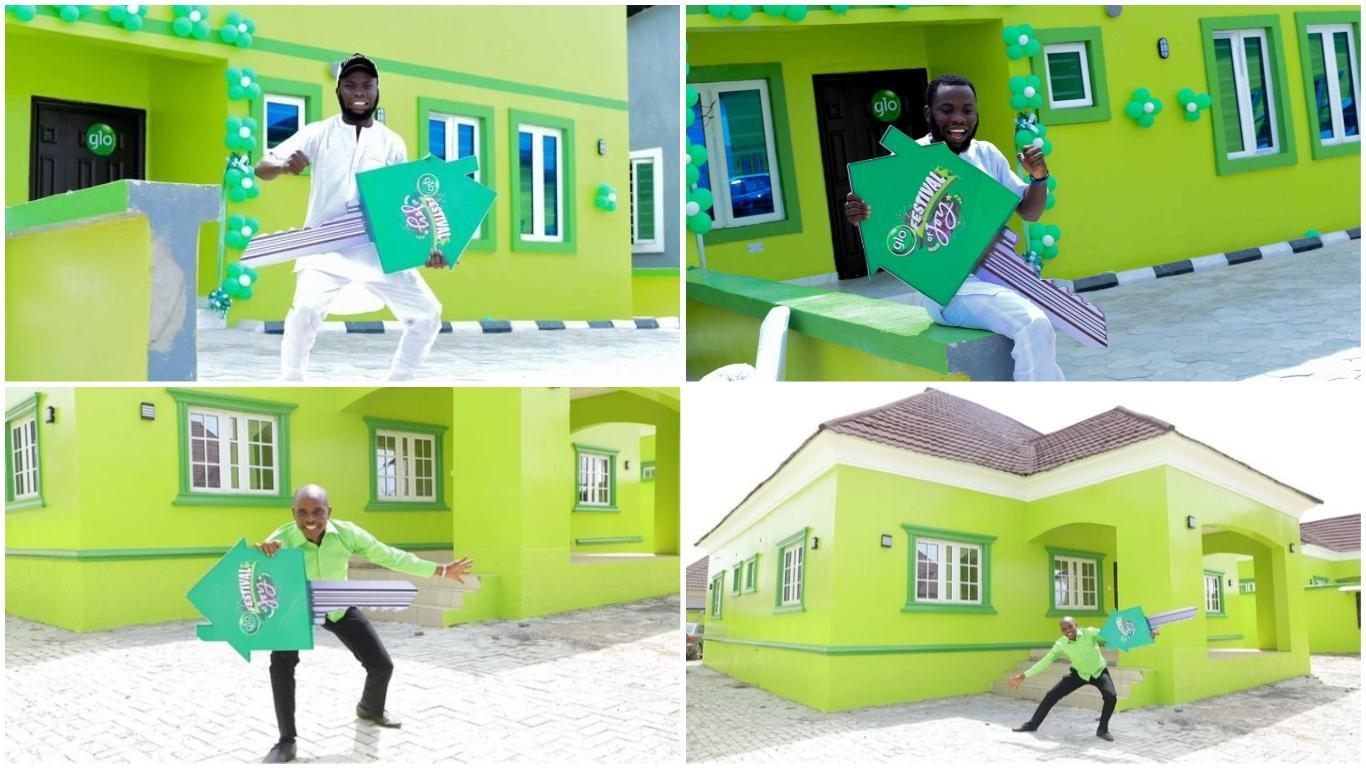