“I did not say anything that didn’t happen” 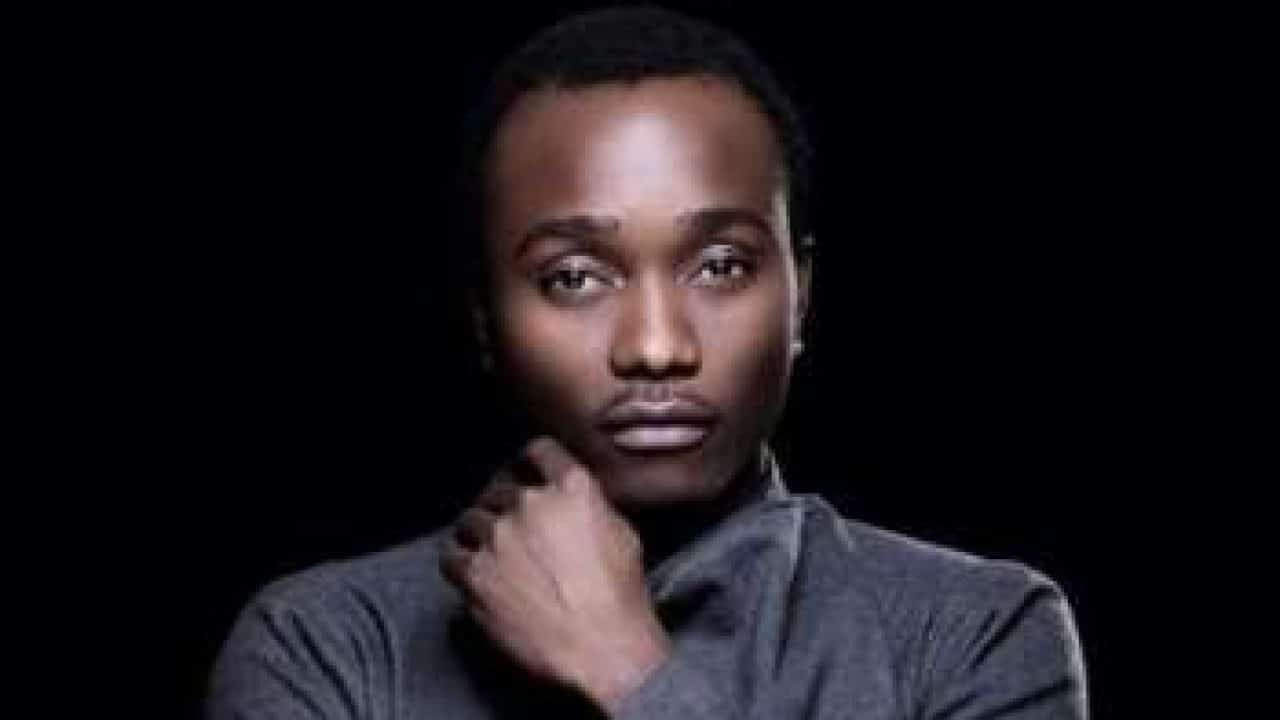 Nigerian singer, Brymo has taken to social media to address those accusing him of Insulting the Igbo tribe.

In a live video, Brymo said the whole thing started with him asking why prolific writer, Chimamanda would decline the national honour offered to her by the federal government, but accept a chieftancy title in her hometown in Anambra. He said this says a lot about the Igbo presidency.

I suggested that for me, it says a lot about the Igbo presidency because that actual seat is what the region should be eyeing right now. I have clamoured for Igbo presidency in the last few years, you wouldn’t believe it.

“It will pop in your mind when you hear the news that Igbos do not actually want the presidency.

He said after his comments, he received death threats and a petition was raised against him at the AFRIMMA awards. It was at this point that people asked him to apologize but he refused and instead, wrote on Twitter; ”fvck the Ndigbo, to hell with it.” According to him, he wasn’t referring to the Igbos, as ”people cannot be described as it.” He said he was reffering to ”peddlers of the movement” of the petition against him.

He added that he didn’t say anything that isn’t true about the Igbos and didn’t insult the tribe and that he’s sorry to those who felt his tweet was insulting.

Watch the video below…

Most Nigerians are miserable – Music executive, Ubi Franklin writes after being criticized for tattooing Davido’s late son’s nickname on his hand