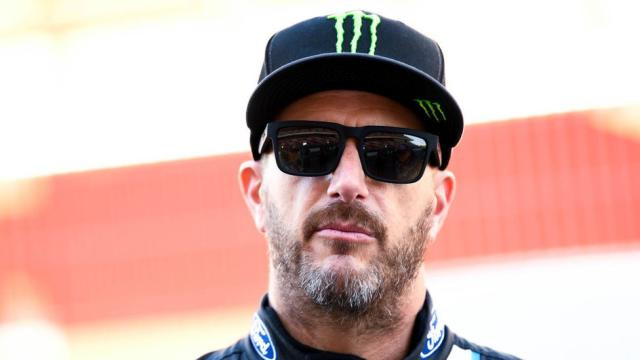 Pro rally driver and YouTube personality, Ken Block has died in a snowmobile accident at the age of 55.

“It’s with deepest regrets that we can confirm that Ken Block passed away in a snowmobile accident today,” the statement read. “Ken was a visionary, a pioneer and an icon. And most importantly, a father and husband. He will be incredibly missed.”

Block was riding a snowmobile on a “steep slope” at around 2:00 p.m. when the vehicle upended and landed on top of him, Wasatch County Sheriff’s Office said in a Facebook post. He was pronounced dead at the scene from his injuries, the sheriff’s office added.

“We are saddened to hear of the loss of Kenneth and our hearts are with his family and friends so deeply affected,” the department continued.

Ken is survived by his wife, Lucy, and their three children.

Block rose to prominence first as a marketing executive, founding DC Shoes in 1984, before selling the company in 2004 and transitioning to a career as a successful rally car driver.

He was a five-time X Games medalist in RallyCross and capitalized on his talent via YouTube, where he posted himself stunt driving on his Hoonigan channel, garnering more than 1 billion views for his Gymkhana videos.